Thank you for electing me to be your Representative and I look forward to working with you to improve District 4. Do not hesitate to reach out to our office if I can be of assistance. 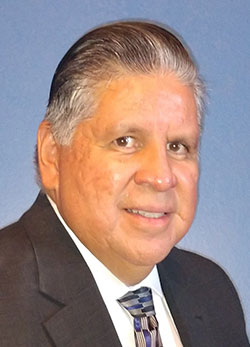 The Reimagining of Cohen will be a sports and leisure destination for a new age. In many respects this mixed-use development will be the “crown jewel” of the City of El Paso. 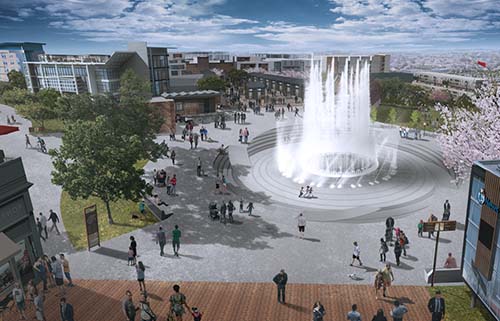