The death of a man involving a Sun Metro bus is being investigated.

A man is arrested after entering an apartment and violently attacking two women. 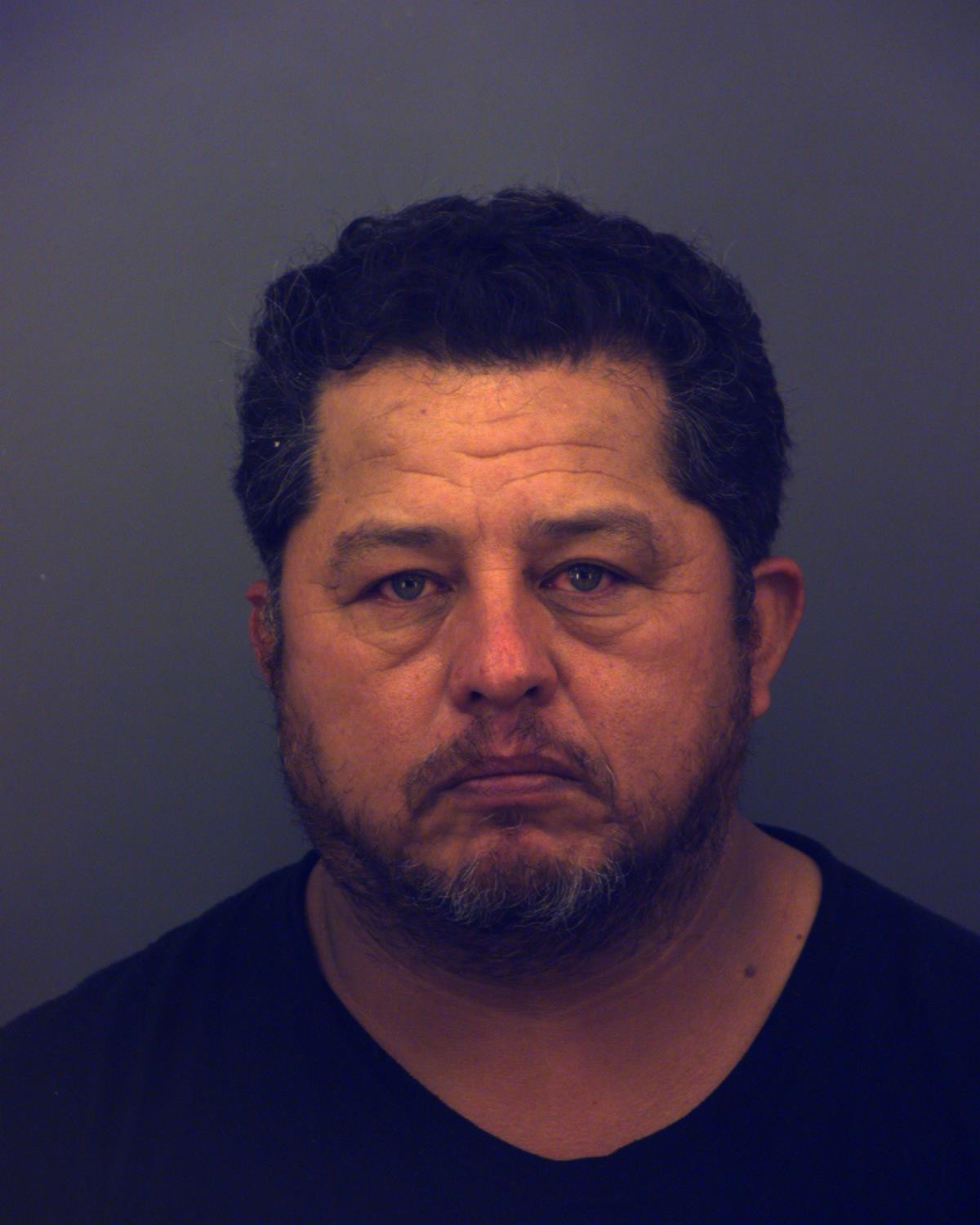 An intoxicated driver hits a pedestrian in the entertainment area of Cincinnati and Mesa on El Paso’s Westside. 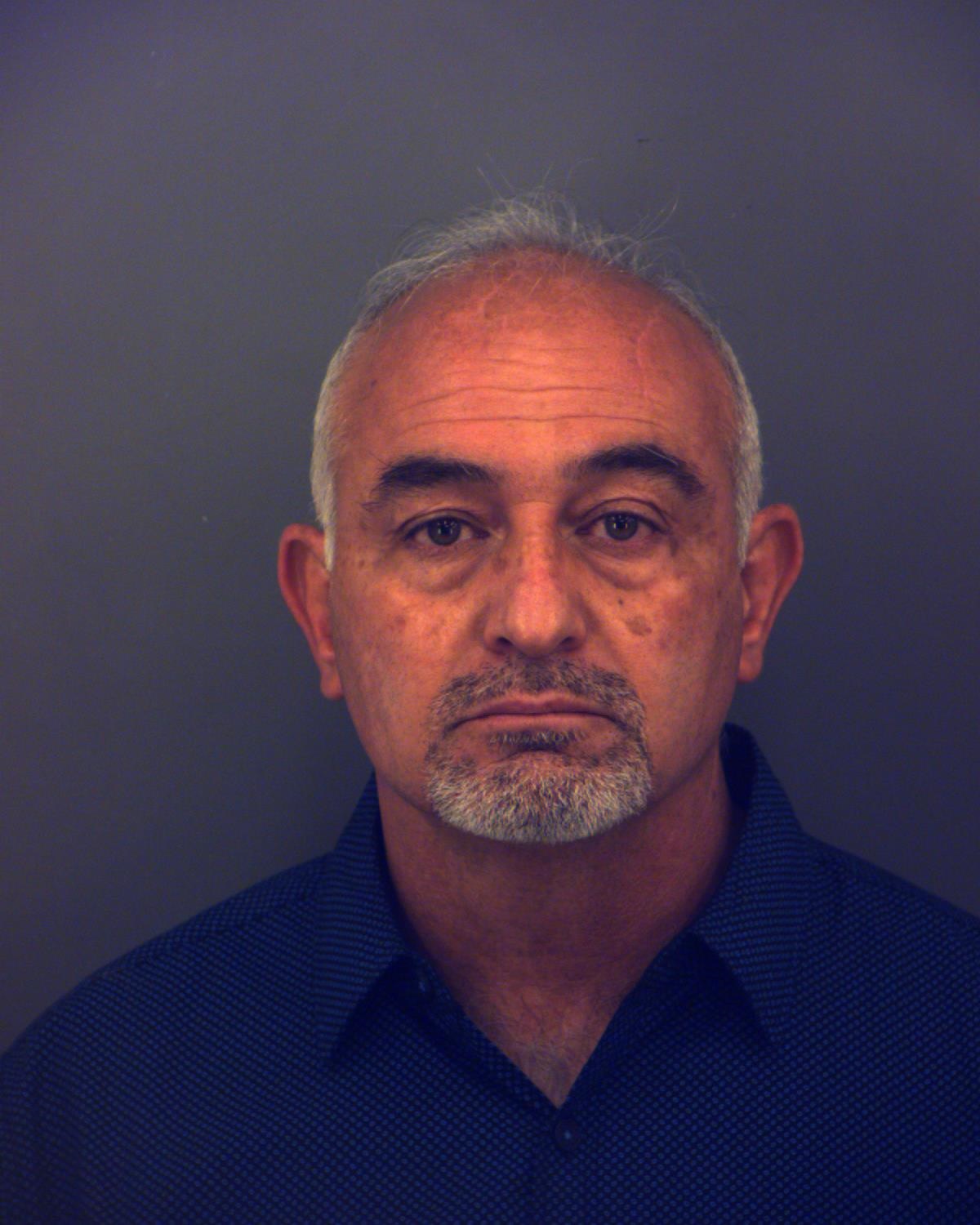 A man is killed in a single-vehicle crash in El Paso’s Mission Valley area.

An argument escalated into a fight that resulted in one person getting stabbed and another man injured.

The man featured on Crime Stoppers of El Paso for holding up a convenience store and stealing candy bars has been arrested. 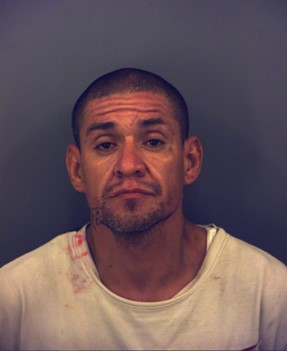 A burglar is caught in the act as he comes out of a garage at a West El Paso home. 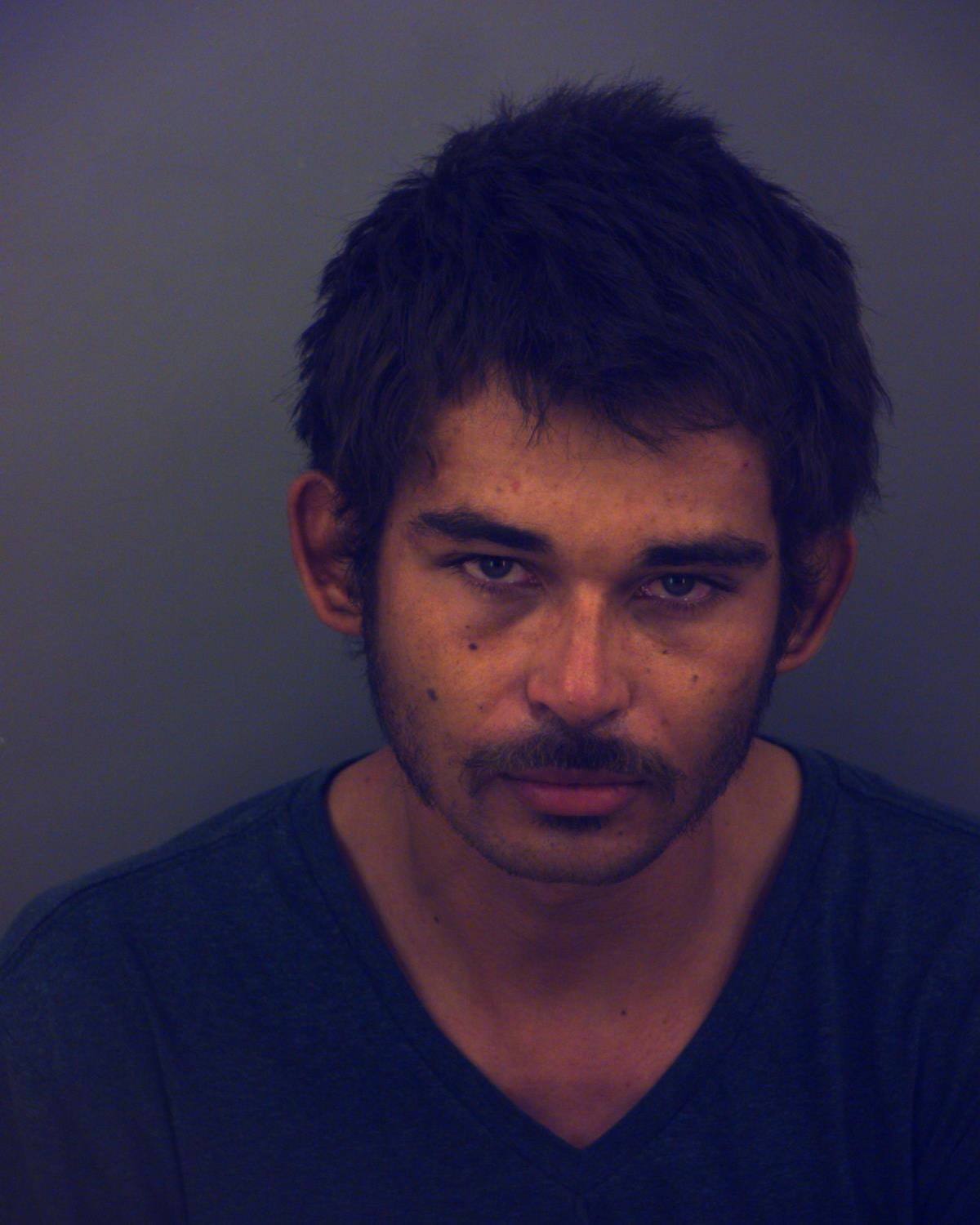 The El Paso Police Department will host a series of virtual community meetings about a proposed ordinance to reduce crimes committed against convenience stores in the City of El Paso. ..

Woman In Custody After Attacking Minor

A woman is in custody after assaulting a 13-year old child with a knife.